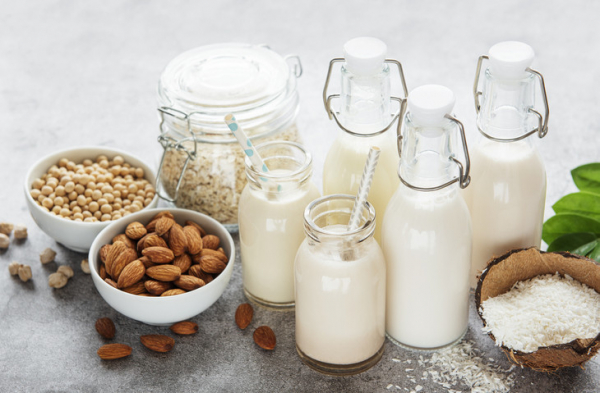 For the longest time, your milk choices were whole, 2%, 1%, and fat-free (or skim). Today, refrigerator shelves at grocery stores are crowded with plant-based milks made from nuts, beans, or grains, and include favorites like almond, soy, coconut, cashew, oat, and rice. Yet the fertile ground of the plant-milk business continues to sprout new options, such as pistachio, pea, and even potato milk. It seems if you can grow it, you can make milk out of it.

So, are these new alternatives better nutritionally than the other plant milks — or just more of the same?

A few facts about plant-based milks

Plant-based milks are all made the same way: nuts, beans, or grains are ground into pulp, strained, and combined with water. You end up with only a small percentage of the actual plant — less than 10% for most brands. Nutrients like vitamin D, calcium, potassium, and protein are added in varying amounts. "Still, many alternative milks have similar amounts of these nutrients compared with cow’s milk," says Dr. Walter Willett, professor of epidemiology and nutrition at the Harvard T.H. Chan School of Public Health.

Plant-based milks are considered "greener" than dairy and emit fewer greenhouse gases during production. However, growing some of these plants and making them into milk requires great quantities of water. Most plant-based milks are low-calorie. On average, though, these milk products cost more than dairy.

Nutrition, calories, and other benefits of newer plant-based milks

Here’s a closer look at three new members of the alternative-milk family.

What’s the best plant-based milk for you?

There doesn’t appear to be a huge difference between most plant milks. Ultimately, three issues drive your choice: digestion issues, environmental impact, and personal taste.

Digestion issues. Plant-based milks are a quality alternative for people with lactose intolerance or lactose sensitivity whose bodies can't break down and digest lactose, the sugar in milk. This causes digestive problems like diarrhea, gas, and bloating. (However, lactose-free and ultra-filtered dairy milk are available for those who prefer dairy.)

Environmental impact. One study in Science found that dairy milk production creates almost three times more greenhouse gas than plant-based milk. However, some plant milks, predominantly almond, demand much water to produce. (Some research suggests the water demands of almond milk are about equal to cow’s milk, according to Dr. Willet.)

Still, if you want to do your part to fight climate change, buying plant-based instead of dairy is the greener choice.

Personal taste. Plant-based milks can be an acquired taste, but with multiple choices, there is a good chance you can find one that satisfies your taste buds. Manufacturers try to overcome the taste dilemma by pouring in extra sugar, sweeteners like vanilla and chocolate, and other additives. So always check the total and added sugar amounts and keep the amount per serving below 10%. Of course, the lower the amount, the better. 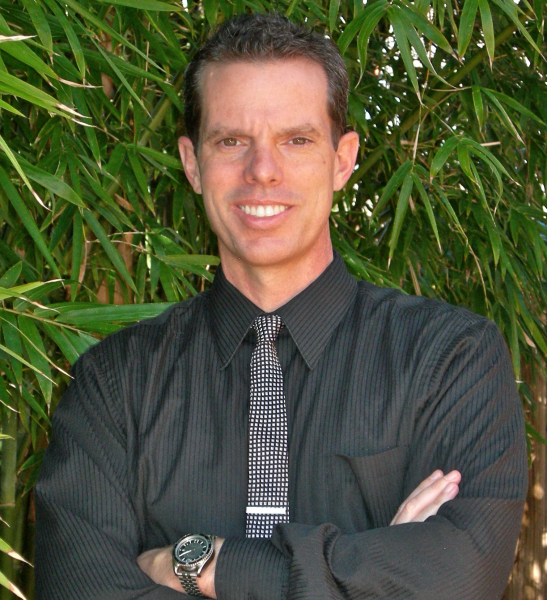